Husband has an acquaintance through work who has named his new daughter Xenon. Sort of like Zenia or Xena, in sound I suppose. The man is a chemist. (Daughter points out Xenon it is a noble gas, and if he is going for elements  at least he is not naming her lead or tin!)

Got me thinking about names. The Incryptid series has a so-far-unmet character named Antimony. That is actually very pretty.

I always thought Feldspar sounded like a boys name.

Fraggle Rock had a muppet named Cotter-pin. (For ages I had it mixed up with Catherpin, but they are different items, said differently. Mr Bush and Jack Aubrey are performing simultaneous head-desks, If fear.)

There are certainly enclaves of weird names in NYC. But old names are making a robust showing too My own daughter has a name that was popular 1000 years ago. But things were a little different then-- nobody was trying to be original. Names were not then, for that. But Jack and Henry are making a strong showing in Brooklyn. And I saw a little tiny on the bus the other day-- 2 and rather uncooperative. Her name, as the whole bus heard, was Helena. When she is older they can read her Marlowe.

What do you guys think? 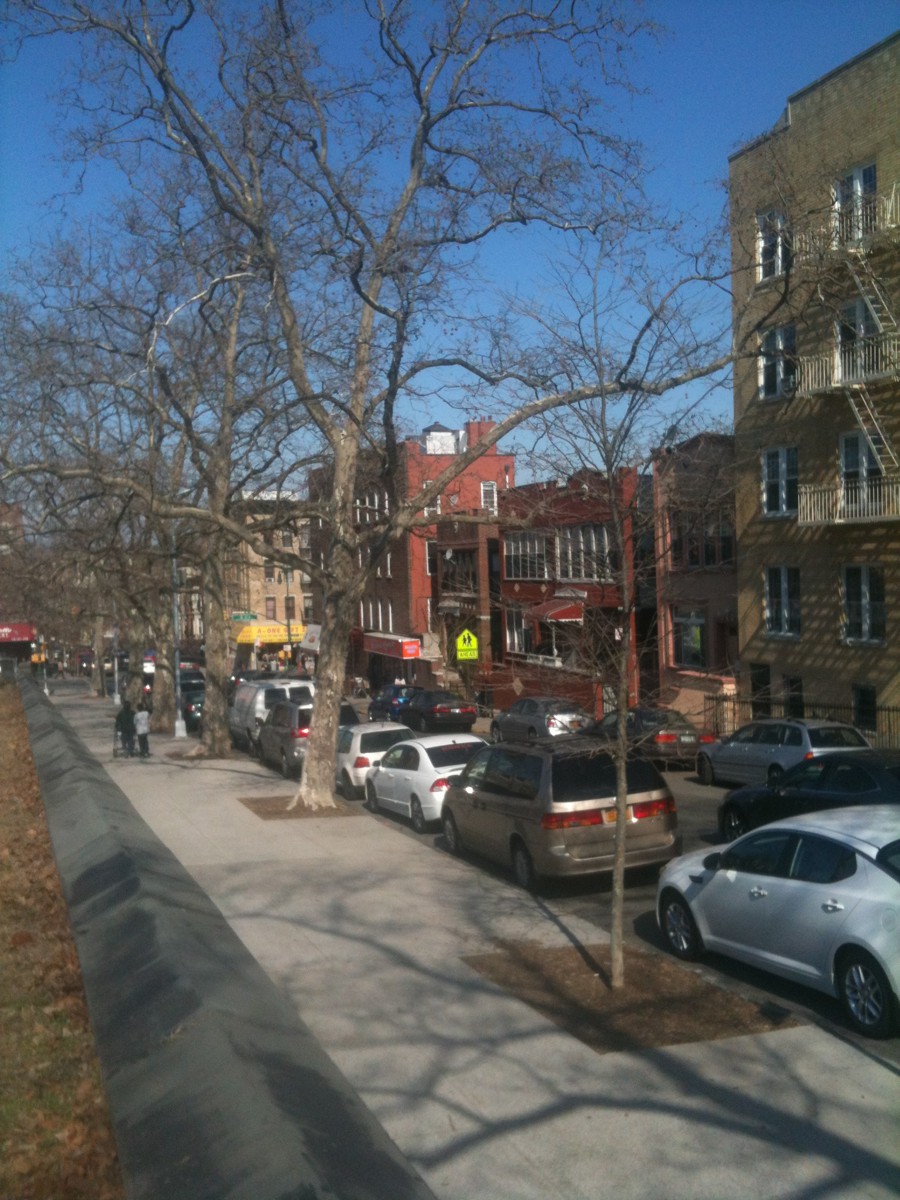