Since his surgery Yodel has had to be on prescription cat food. It is amazingly expensive, and it makes him pee more. It also, as I understand it, reduces the magnesium in his urine.

Luckily for us, both cats like it. In fact, Yodel has gained quite a lot of weight. He has ceded the cat display unit entirely to Lyra. She lies up there, 7 feet up sneering at him. He lies in his armchair by the radiator.

Some people think that Francis Walsingham died of obstructive kidney stones. Certainly if he were alive today he would be under the care of a urologist.

In my daffy headed moments I imagine explaining to men of the long past that I had my cat 'cut for stones.'

Peter Stuyvesant was cut for stones and survived it. They went in through the perineum. He had his brother there to hold his balls out of the way.(I suppose you cannot ask that of just anyone!) In my mind I always picture it as being done on the beach. That is silly, it was undoubtedly done indoors. He also had his.leg off, on a different occasion. Tough guy. 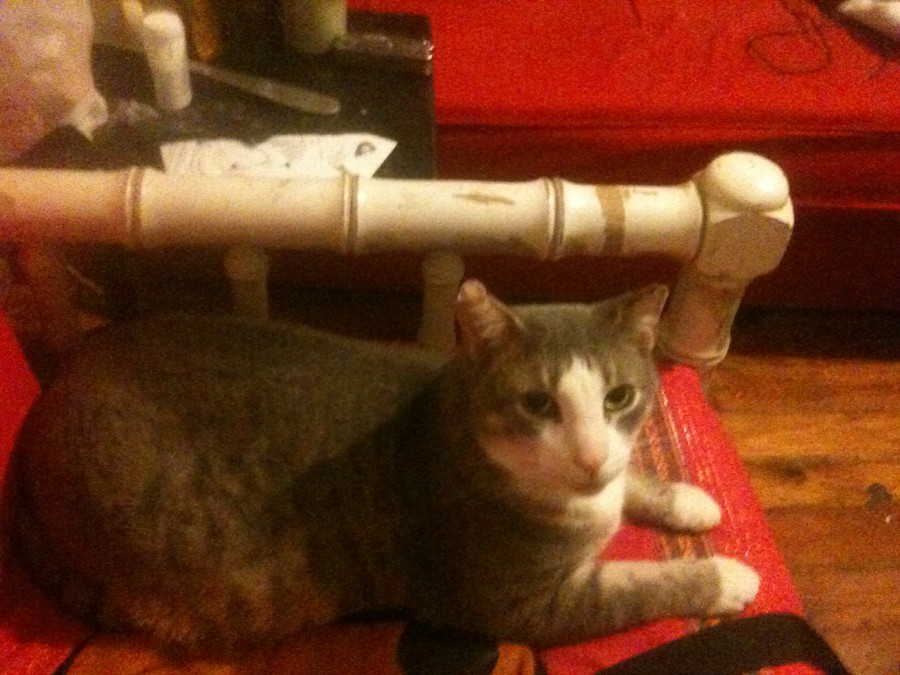